Только на английском языкеo7 fellow Capsuleers and we are back again with another hit of the Community Beat!In the last episode, we covered some of the ongoing projects in the community which have now concluded, so lets us wrap them up!The Anger Games 5 has now concluded after 3 weekends over on the Twitch channel, with congratulations to the first place winners “Only | Need | Two | Comps”, who walked away with an impressive haul of 32,300 PLEX and a bundle of 42 Triumphant Elite SKiNs.

Damassys Kadesh, captain of the winning team this year shared with us the module status after one of the rounds in the tournament and things looked a little toasty!

The Tournament was intense, seeing a huge variety of ships used, but the hard-earned victories meant that every team scoring at least one win walked away with at least 7 skins!

We look forward to hopefully seeing more tournaments soon, but we would recommend dropping by the Anger Games Discord where teams are always looking for new pilots as well as pilots touting their prowess looking for teams. 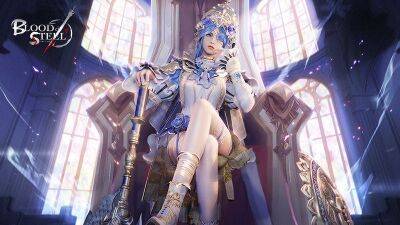 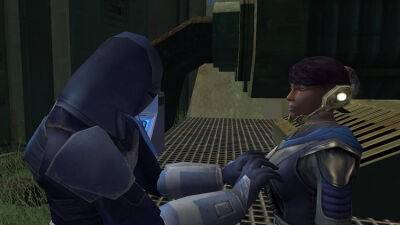 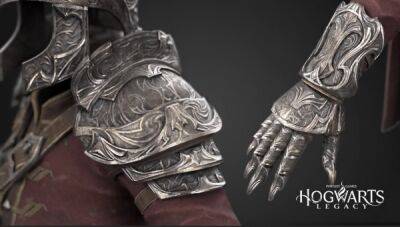 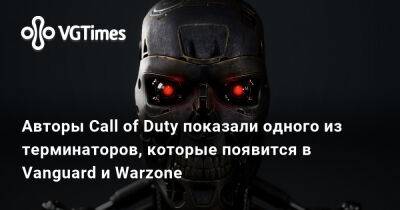 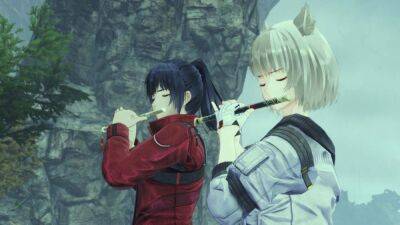 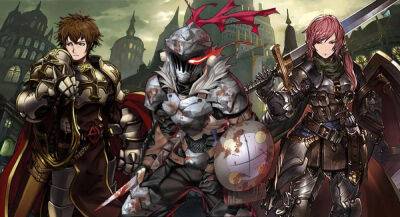 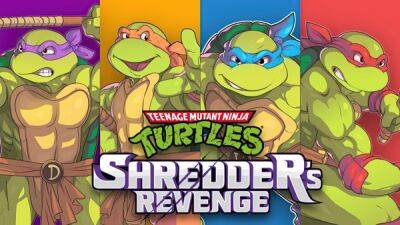 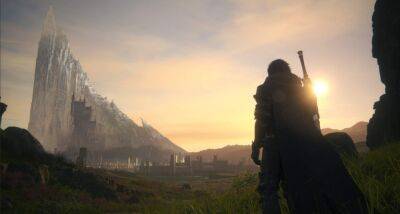 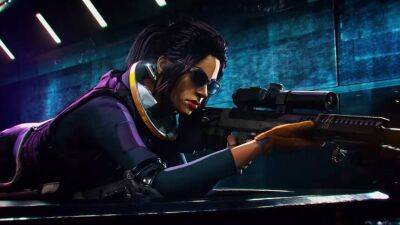 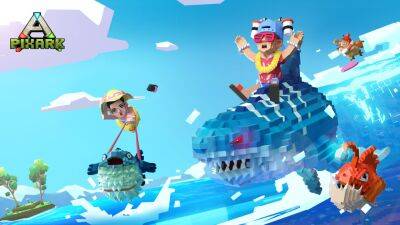 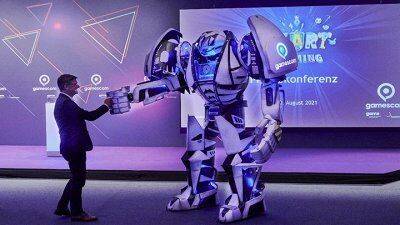 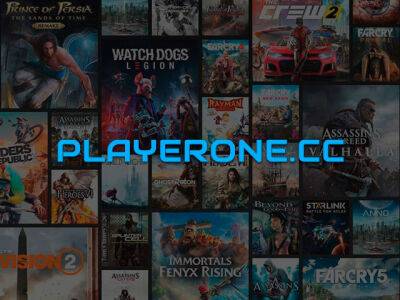 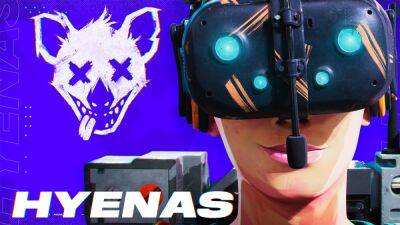 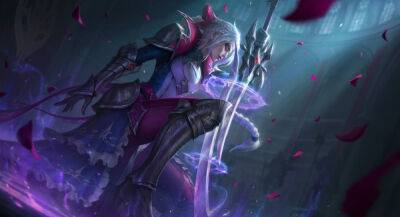 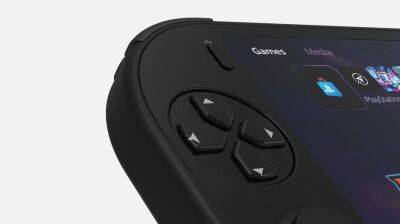